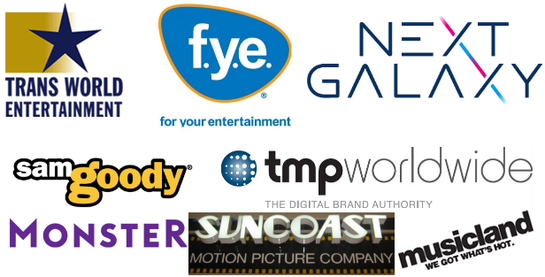 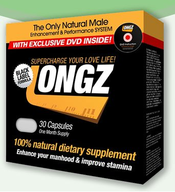 As a TV scriptwriter, I've written TV shows for major international networks, including Viacom (the world's sixth largest broadcasting and cable company, which operates 170 television networks in 160 different countries).  Though, have you ever wondered who writes those 30-second commercials that run between TV shows, or how about those 30-minute infomercials?  I do that, too!

Creative, inventive, original, outside the box, funny, clever, sophisticated - I can write the advertising spot that perfectly fits your style and purpose.

My past experience includes writing and editing content for Trans World Entertainment, Suncoast Motion Picture Company, Next Galaxy Corp, Media Play, Sam Goody, TMP Worldwide and Monster.com.  Whatever your brand or product, I can create a message that connects with your audience!

For instance, I was hired as a TV advertising scriptwriter to conceptualize and write commercials / infomercials for a national TV ad campaign promoting Longz, the herbal male enhancement product.  Here's what the client said about my work: "I was very impressed by (Screenwriter Dude's) concepts.  They were all very creative and captured the tone that we were looking for.  He made it very difficult to choose one to execute."

Hire me as a copywriter to develop and write a script for a TV commercial advertisement or online video, promoting you and your business!

How to Write a TV Commercial / Online Video

Whether you only have 30 seconds to communicate your message, or the length of a 30 minute infomercial to educate viewers about your product, your ultimate goal is keeping them entertained and engaged.  If they switch off, literally and mentally; you've lost your audience - and your customer.

Nowadays commercials and infomercials are fighting for our attention in the form of TV ads, mobile ads, and video ads.  How do you write a television advertisement or write a script for a YouTube video?

Well, the first step is figuring out the who, what, why of your advertising campaign. Who are you targeting, who is your audience?  What is your message, what is your product or service?  Why are you making this video, ie: to increase sales, increase awareness of a new brand?

Once there is a clearer picture of the who, what, why of your ad campaign, then it's time for the TV commercial copywriter to begin brainstorming to create a concept for the TV ad or infomercial.

Of course, there's a big difference between writing a 30-second commercial that grabs the viewer's attention quickly and yet remains memorable afterwards, compared to a 30-minute infomercial which has to hold the viewer's attention for an extended period of time in order to fully explain and sell the benefits of a new product or service.  Nevertheless, in both cases, the commercial / infomercial has to win over the consumer and capture their imagination.

Thus, being a video scriptwriter and TV commercial writer means conceptualizing an advertising message that translates into a succinct visual medium - and that message could be promoting a person, business, or brand.  Often the commercial ad / video will aim to inform, persuade and entertain the intended audience.

So, let's get started on your ad campaign...  The next step when writing a TV commercial script or online video script is telling me more about your who, what, why so I can help to inform, persuade and entertain your customers with a creative, compelling and memorable commercial advertisement / infomercial video!

Email me now to hire a TV ad writer!