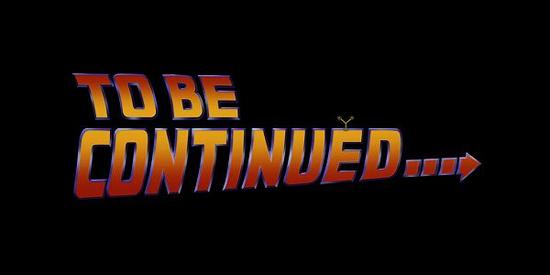 Hire a Pro Screenwriter for your Sequel, Remake or Reboot! My past projects include writing the sequel to a hit Netflix movie, co-writing the English-language remake of a French film, and conceptualizing the reboot of a world-famous franchise!​

If you're looking to script a sequel to an existing movie that you hold the rights to, sometimes using the existing characters and introducing new ones to tell a story that is true to the style and themes of the original film to continue onwards; you can hire a screenwriter with experience of writing the next chapter in a film series for a major streamer!

Or maybe you'd like to reboot an existing IP with a fresh start to reintroduce the story and characters and give new life to an amazing concept that deserves attention.  For instance, I was brought onboard a reboot of 'Street Fighter' and entrusted with their globally-renowned IP of the best-selling video game franchise, which has spawned several movies in the past and more are planned in the future...

Or it could be that you are remaking a foreign film for English audiences or to expand its reach into the international marketplace, or even just wish to remake it with a different focus or a bigger budget or in a new location (like moving the story from Paris to New York for a U.S. remake, which is what I did for a French film that was originally written by the creator of True Lies!).

In any of these scenarios, you can place your filmic universe in the good hands of a professional, produced screenwriter with decades of experience working creatively with multimillion-dollar franchises, writing for iconic characters, and delivering a production-ready screenplay that will dazzle producers and audiences.

So, whether it's an American remake of a critically-acclaimed foreign film... or a reboot of a movie franchise that is being refreshed for old fans and new audiences alike... or you have plans for a sequel, prequel, or the next part in a trilogy, and you need a professional screenwriter to make your vision a reality -- I can help!  Drop me a line today to get started...