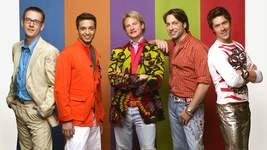 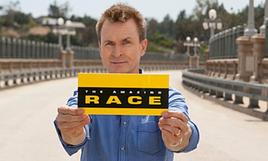 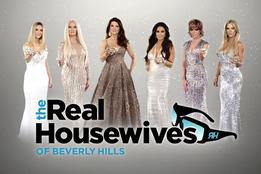 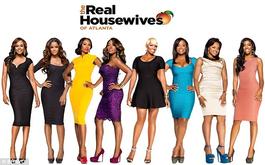 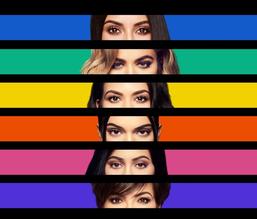 Reality TV shows don't need writers, do they?  It's a common misconception.  While it's true that reality television is generally considered to be "unscripted" - whether it's a talk show, panel show, competition / game show, or the ever-popular documentary-style and soap opera-style format, also known as 'docusoap' - every reality series comes to fruition with a well-crafted pitch to sell the overall idea or concept and introduce its cast of "characters" - the real-life stars who bring the show to life.

My experience doesn't stop there: I've co-written with the Producer of Discovery Channel's docu-soap Alaskan Bush People and the CBS adventure-reality series The Amazing Race.  I've also worked on projects with other industry pros who are credited on such high-profile and successful reality shows as Keeping Up with the Kardashians, the UFC competition show The Ultimate Fighter and MTV's Real World - the longest running American reality show in history.

So, I have a keen insight into how this industry works, what producers need to sell a show, and what networks expect to see before green-lighting a new series.  Because every one of these successful reality TV shows was launched with a perfect pitch...

Therefore, if you have a concept for a new reality show, I can help you impress decision-makers.  I've written pitches for all kinds of reality TV programming - from Survivor-style adventure game shows to Apprentice-style business competition shows, and even The View-style talk shows / panel shows, featuring some of the biggest names in reality TV - including a four-time Emmy-nominated "outstanding talk show host"!

And you too can bring onboard a skilled TV treatment writer for your reality show project.  Whether it's an idea that needs creative development or you need help capturing 'on paper' the story / biography of a real-life person who could be the next big reality TV star; we can work together on a professional pitch to take your reality show to the next level.

For a fee of $865, I will prepare the pitch with you, to develop your ideas, story or concept into a sellable document that's polished and industry-ready.  Email me now to get started!